Johnsville Centrifuge & Science Museum is dedicated to preserving the history of innovation forged at the Naval Air Development Center (NADC) in Warminster PA and to use that history to inspire today’s youth to explore STEM (Science, Technology, Engineering & Math) careers. We are committed to preserving key artifacts related to the Johnsville Centrifuge like the original training capsule of the Johnsville Centrifuge, and the Iron Maiden, which was used by R. Flanagan Gray to set the record for the highest sustained G load by a human being. We provide speakers for school, scout, civic and senior groups.

While we are currently seeking a new home to house our collection of exhibits and artifacts and to serve as a location to develop a world class educational facility. In the meantime, we continue our educational and community outreach programs. 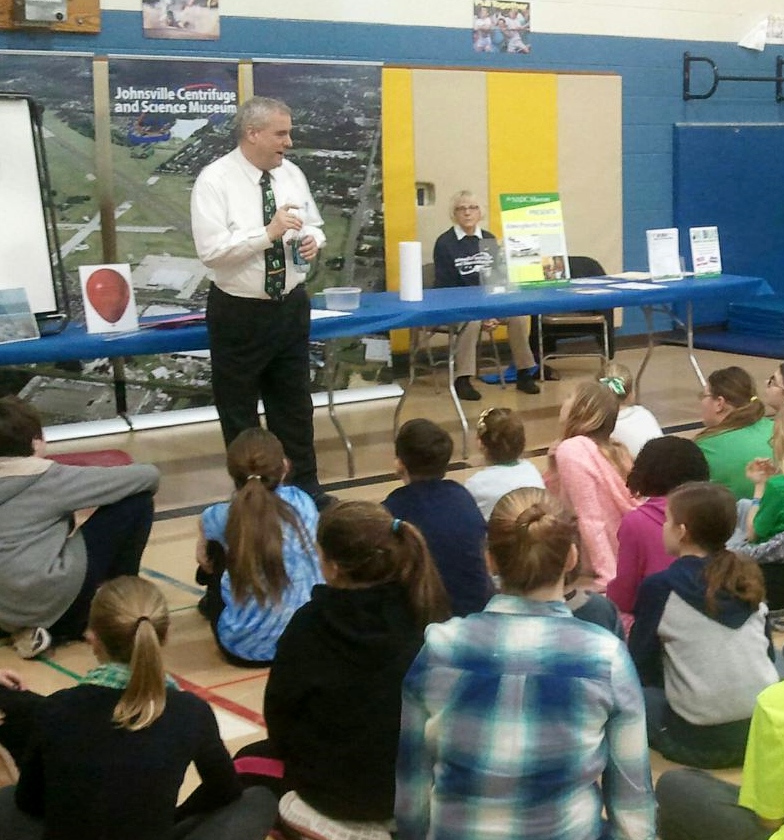 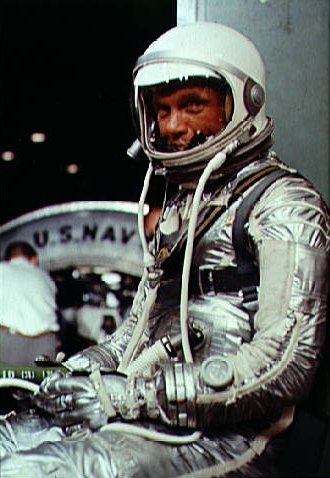 Our organization is dedicated to preserving the history of Johnsville Centrifuge and its contribution to the US Space Program as well as the memory of the Naval Air Development Center (NADC), Johnsville where the US Navy’s research laboratories helped win the Cold War. This is managed by our history and exhibits committee, also known as the NADC Historical Society.

NADC began as farmland acquired by the Brewster Aircraft Company in 1939. By 1941 a factory was in operation on the site building their legacy Buffalo Fighters and Buccaneer Dive Bombers intended for use by the Navy during WWII. The Navy began supervising the operation of the company after Brewster experienced difficulties with production. By the end of World War II the Navy acquired the property outright and converted it for use by the Naval Aircraft Modification Unit (NAMU) a division of the Naval Aircraft Factory.

When the war ended, the production shops were converted to research laboratories studying and developing pilotless aircraft, electronics, and weapons, and the Naval Air Development Station, Johnsville (NADS) was born.

Construction of the human centrifuge building began in 1947 and was completed by 1949. It initiated operations to research the limits of human tolerance for “G” forces. By the late 1950s astronauts for the US Space Program began training at Johnsville. It continued operations until 2004.

ATTENTION FORMER JOHNSVILLE SERVICE MEMBERS, EMPLOYEES AND CONTRACTORS: If you worked at Johnsville or Brewster Aircraft or were associated with those facilities in any way, we want to hear your stories.  You may contact us at events@nadcmuseum.org to help us to preserve the legacy of innovation by sharing your memories with future generations.

The mission of the Johnsville Centrifuge and Science Museum is to provide a world class educational and entertaining environment for the study of aerospace sciences where learning is an inspirational experience.

Purpose:
Our stated purpose is to establish, maintain and operate a premier science museum to serve the community by providing a learning center to study Aerospace Science and other related topics. We will endeavor to educate and inspire the youth, enlighten the population and entertain its seniors. We will acquire, restore, preserve and protect NADC related items and archives. We will do these things in an ethical, fiscally responsible and ecologically sensible manner.

We have six primary objectives:

While we are currently seeking a new home to house our collection of exhibits and artifacts and to serve as a location to develop a world class educational facility. In the meantime, we continue our educational and community outreach programs. 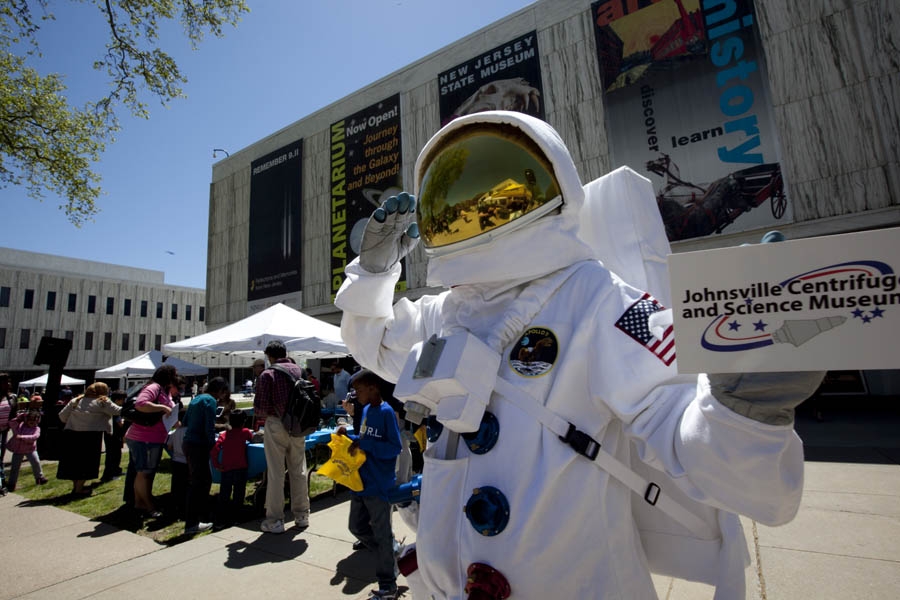 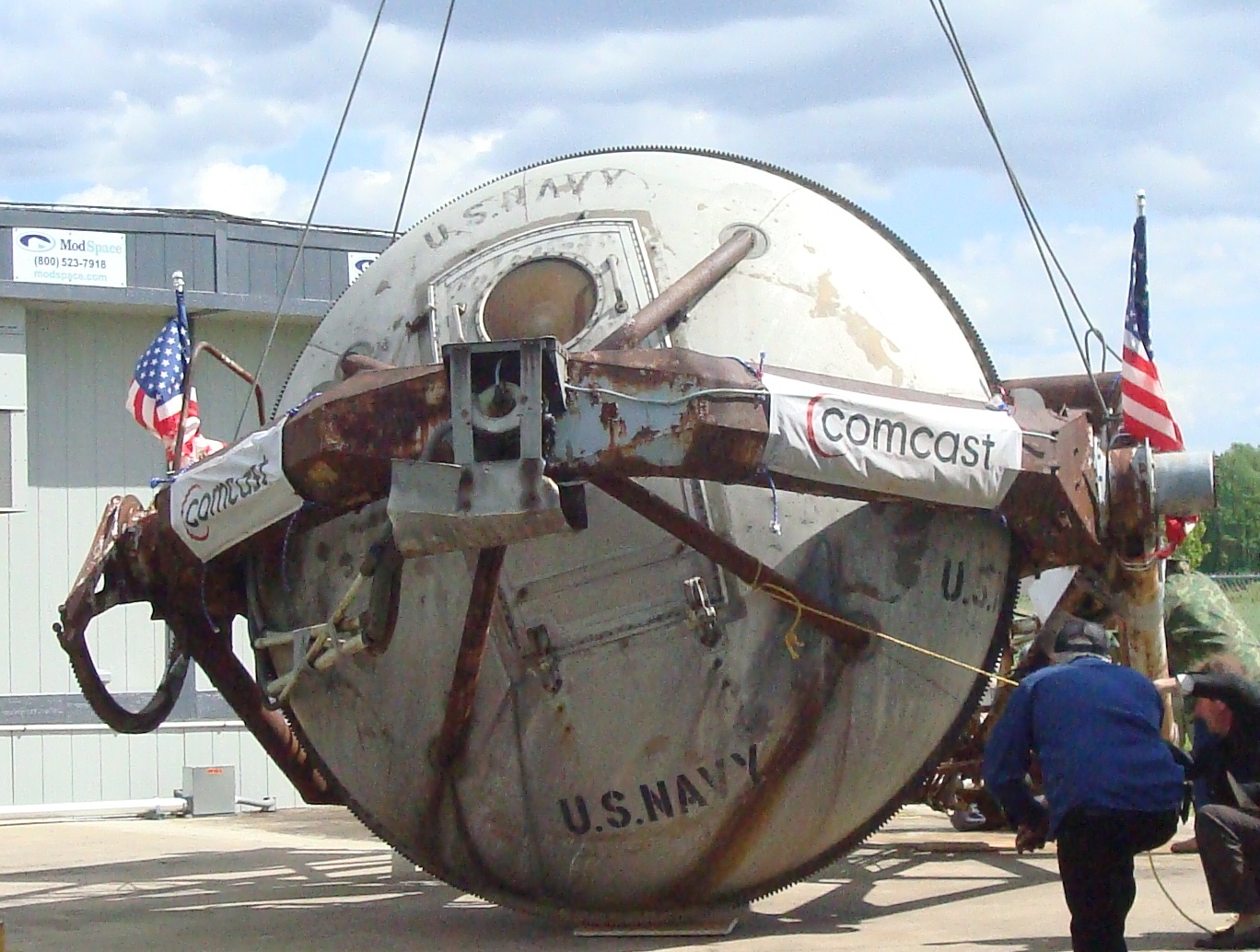 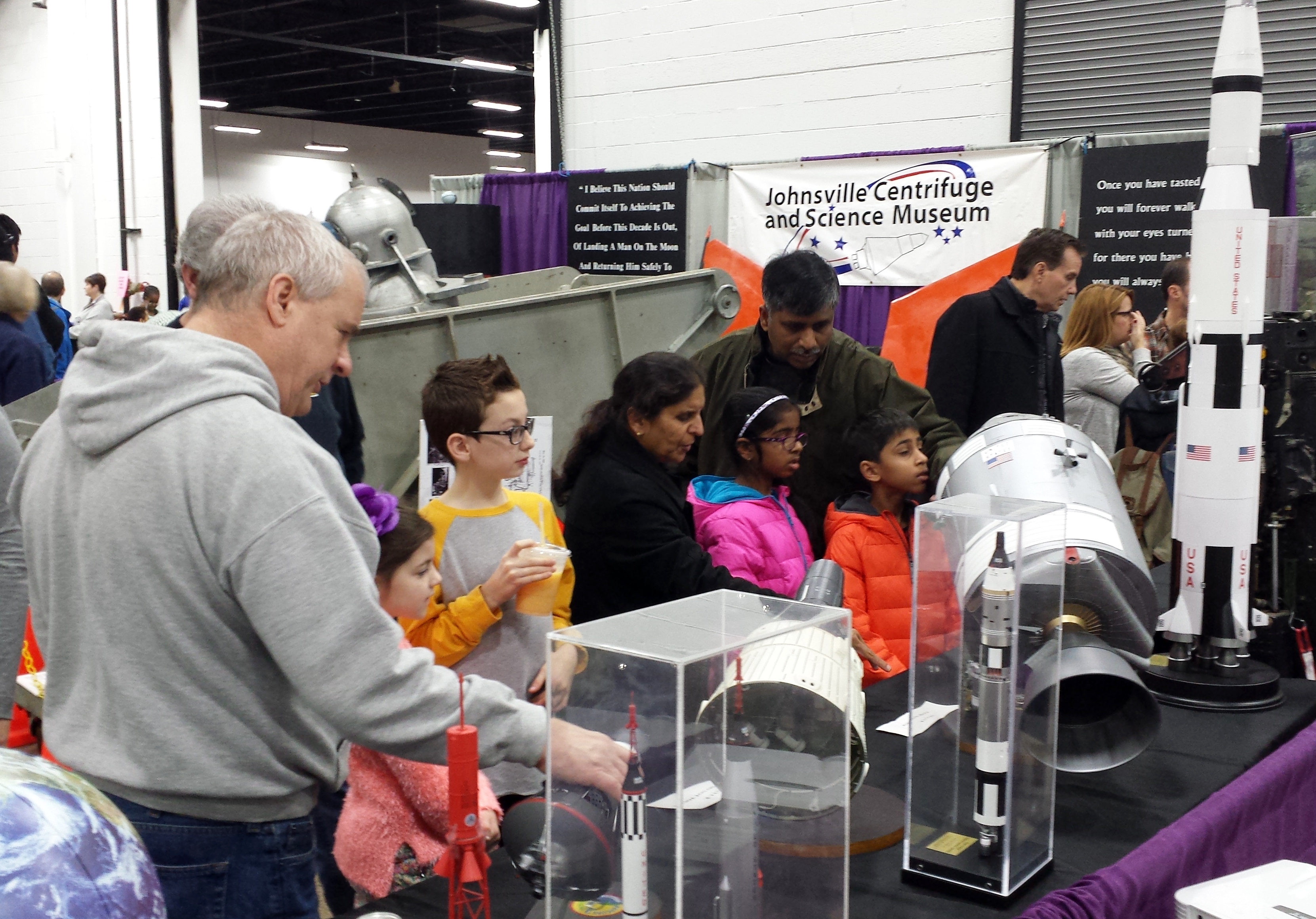